The responses from some AICHR Representatives during the consultation clearly reflected on how narrow-minded national interest has hijacked the content of AHRD.

“It is unacceptable! AICHR Representative from Lao PDR said that, the concept of Indigenous peoples does not appropriate for countries that have no indigenous peoples, including Lao PDR”, said Patricia Wattimena, Officer on Human Rights and International Affairs at Aliansi Masyarakat Adat Nusantara (AMAN).

“The truth is Laos has indigenous population and its national policy set out the indigenous peoples in Laos since 1981. If AHRD envisions meeting the international standards, there is no reason that can justify the exclusion of indigenous peoples out from AHRD. Our rights have been recognized in the International Covenant on Civil and Political Rights, ICESCR, CRC, CERD and more importantly the United Nations Declaration on the Rights of Indigenous Peoples (UNDRIP) that was adopted in September 13, 2007 with the favourable votes of all ASEAN Member States. 200 million out of 580 million populations in ASEAN region are indigenous peoples. AICHR cannot shy away from this fact”, added Patricia.

Furthermore, the current draft of AHRD dated 23 June 2012 locates limitation of rights under the ‘General Principles’ section, which provides an overarching limitation to all rights listed in AHRD, including the non-derogable rights such as right to life, freedom from torture, freedom from slavery and freedom of religion.

Yuyun Wahyuningrum, Senior Advisor on ASEAN and Human Rights of Human Rights Working Group (HRWG) explained that under the international law, only limited number of rights could be subjected by some restrictions. This is to include freedom of expression and freedom of assembly. She said that General Comment 34 of ICCPR stipulates that the limitation should be in line with the universally accepted parameters based on: a) legality and not arbitrary, b) necessity, c) proportionality to the risk, d) the cause and link between the situation justifying the limitation and the limitation itself, e) the pursuant to legitimate aims, particularly that of democracy, and f) consistency with the universality of human rights, particularly non-discrimination. HRWG is a network of more than 50 non-governmental organizations working on human rights in Indonesia.

“Because Malaysia, Singapore and Brunei Darussalam hold similar legal system, which include public morality in it, so the AICHR Representative from Malaysia told us that the term ‘public morality’ cannot be taken out from AHRD. I think this way of reasoning is wrong. AHRD should reflect the ideal aspiration of the people on the better human rights protection that we can strive together and correct the gaps in human rights protection system at the national level”, said Rena Herdiyani, Executive Director of Kalyanamitra Foundation.

“AICHR Representative from Malaysia also said that some of ASEAN countries apply sharia laws, so talking about LGBTIQ will be incompatible in this respect. We are not asking for special rights. LGBT rights are human rights. We are no different from other human being” argued Yuli Rustinawati, Chairperson at Arus Pelangi.

“We see our expectation on AHRD becoming smaller and smaller in the due course of drafting process”, said Febionesta, Director, Jakarta Legal Aid. “We doubt that AHRD will be at par with the international human rights standard as AICHR’s earlier promises. For Indonesia, there is no point of return. The country should stand firm with its civil society to only accept AHRD at par with the international standard. Period.” expressed Febionesta.

Indonesian NGOs submitted seven priority issues such as limitation of rights (including public morality), principles of self determination and respect to non-derogable rights, indigenous peoples rights, right too impartial and independent judiciary and sexual and reproductive health and rights. 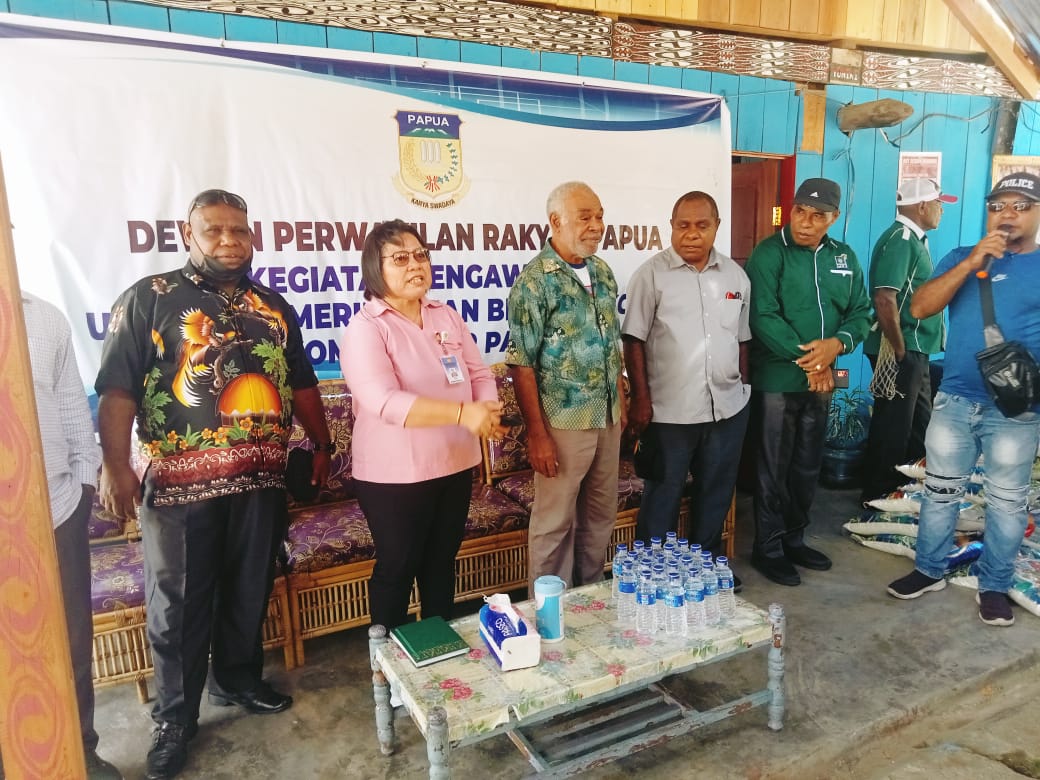 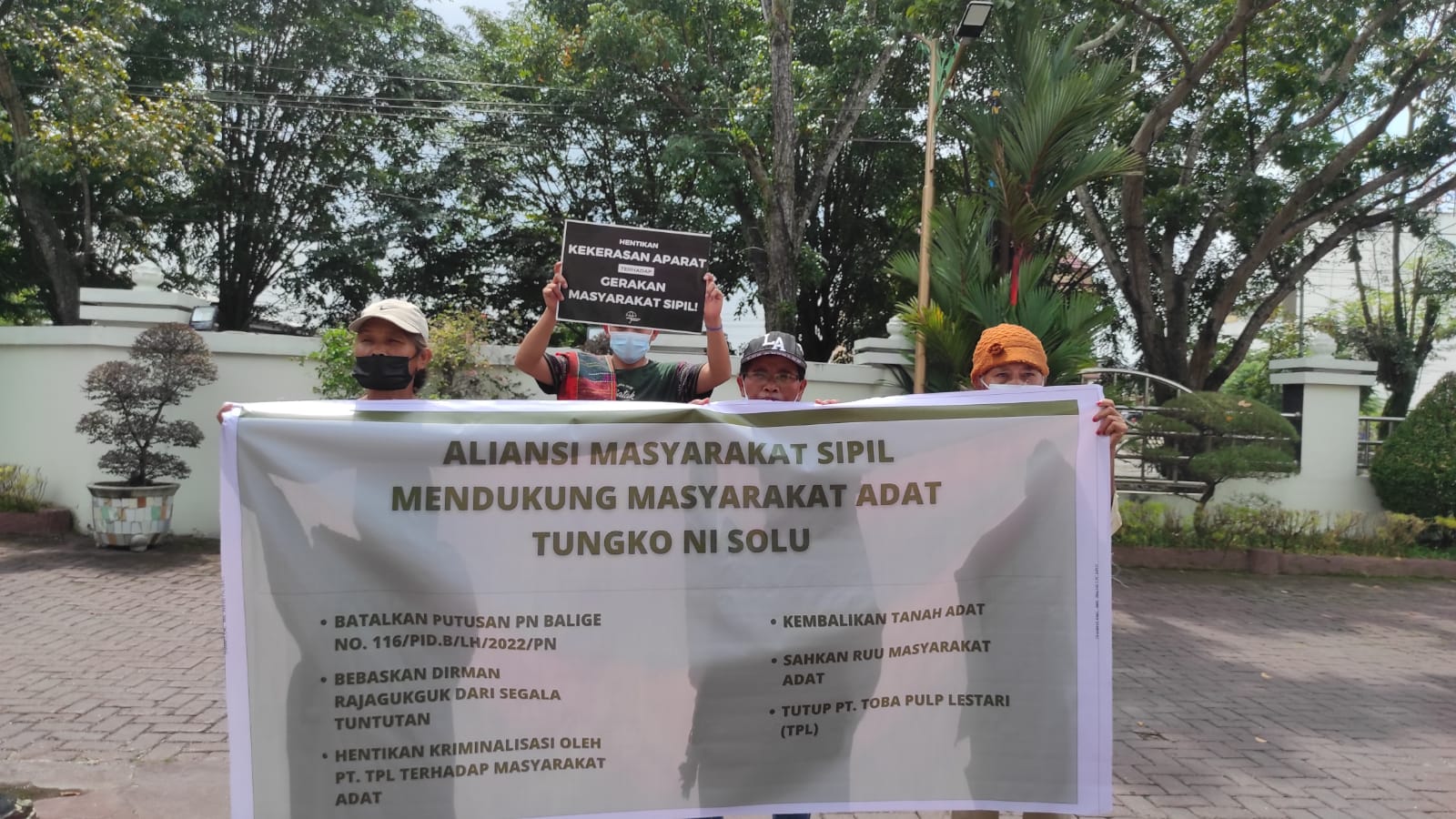 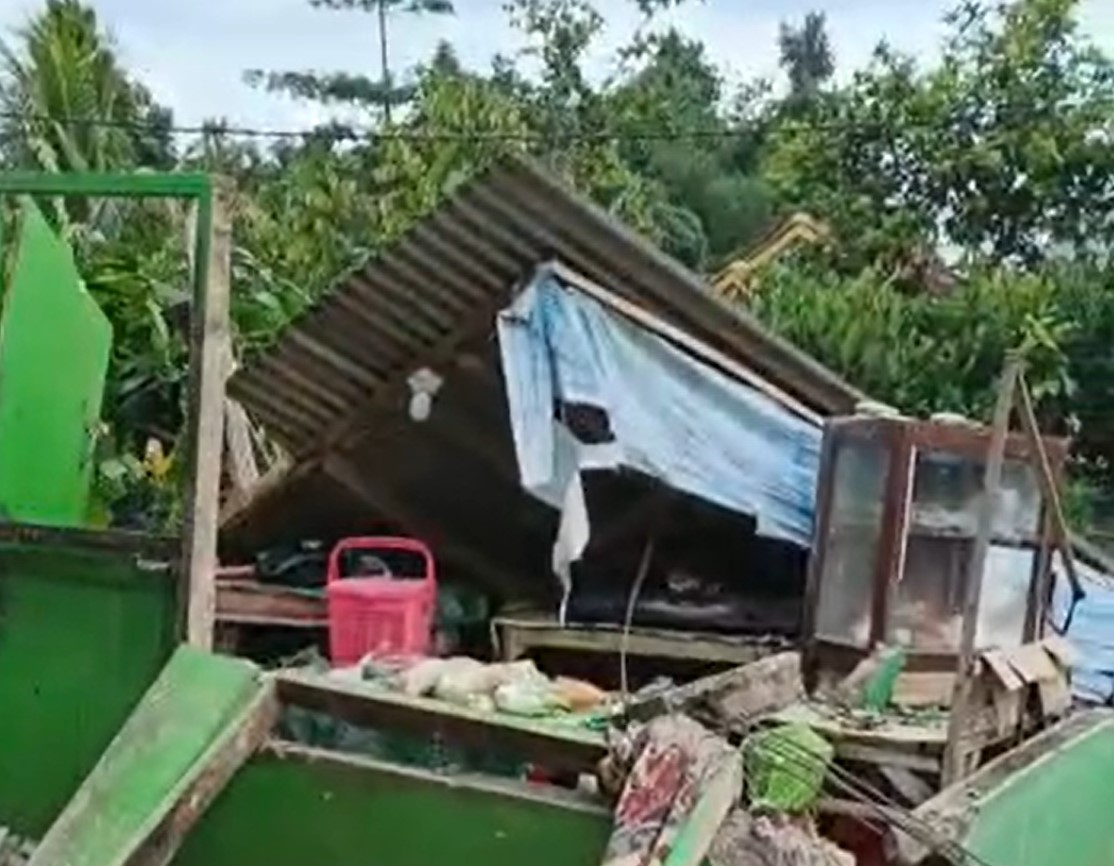 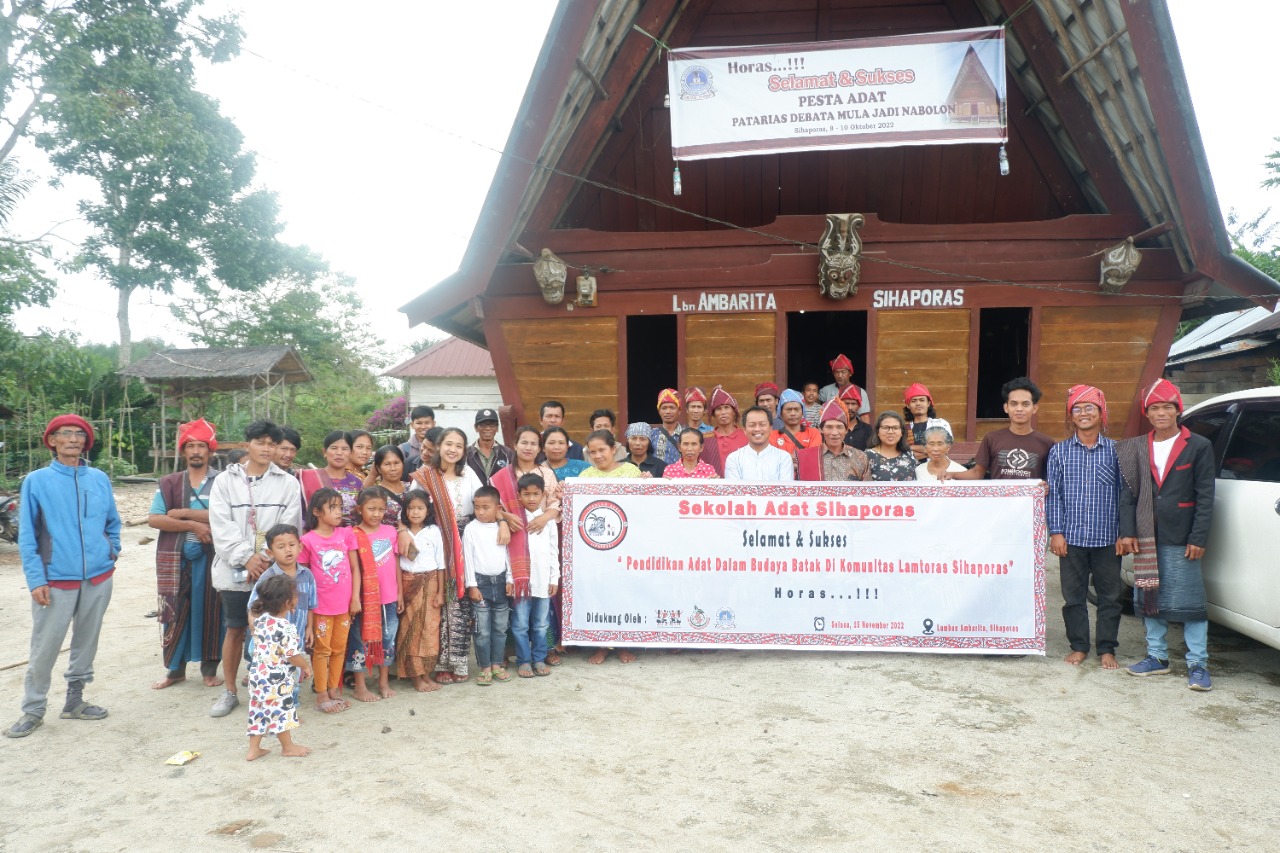